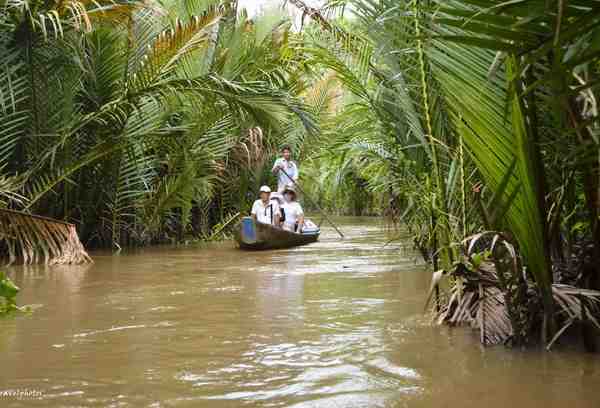 Along Mekong Delta to Cambodia is a traditional trip from Ho Chi Minh City through the Mekong Delta then speedboat to Phnom Penh, You will...
3days
From $173.00
View Tour 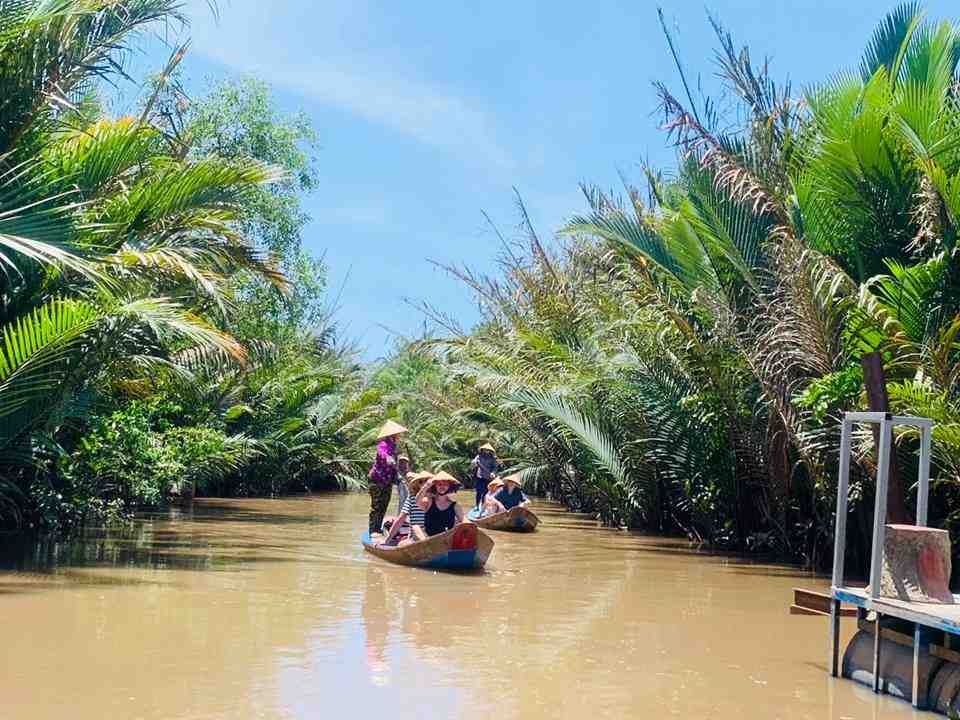 Cai Be Floating Market is a famous place in Mekong Delta. Here the Tien River forms the border between Tien Giang, Vinh Long and Ben Tre...
1days
From $39.00
View Tour 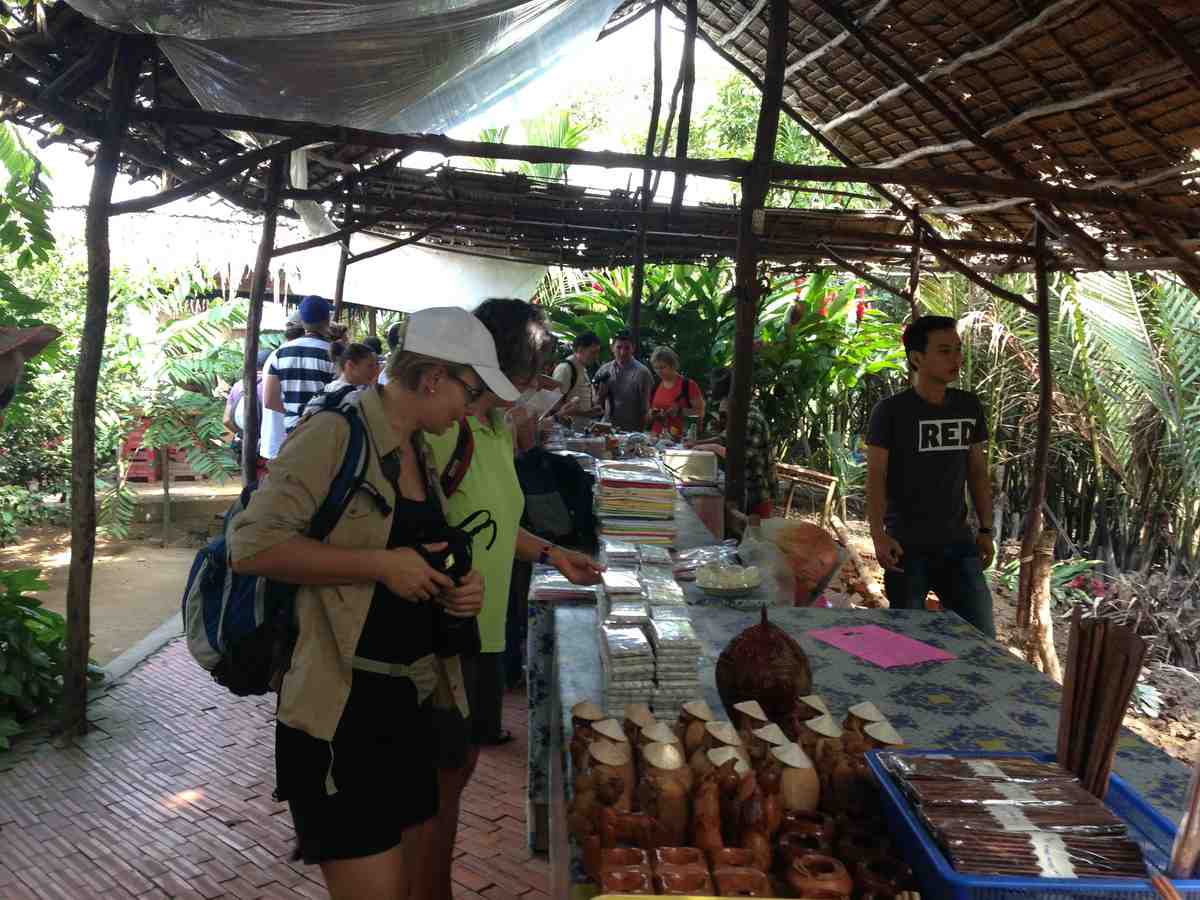 Ho Chi Minh - Can Tho

The Mekong river - The longest river in Indochina is divided into nine tributaries within Vietnamese territory and has given birth to the...
2days
From $115.00
View Tour 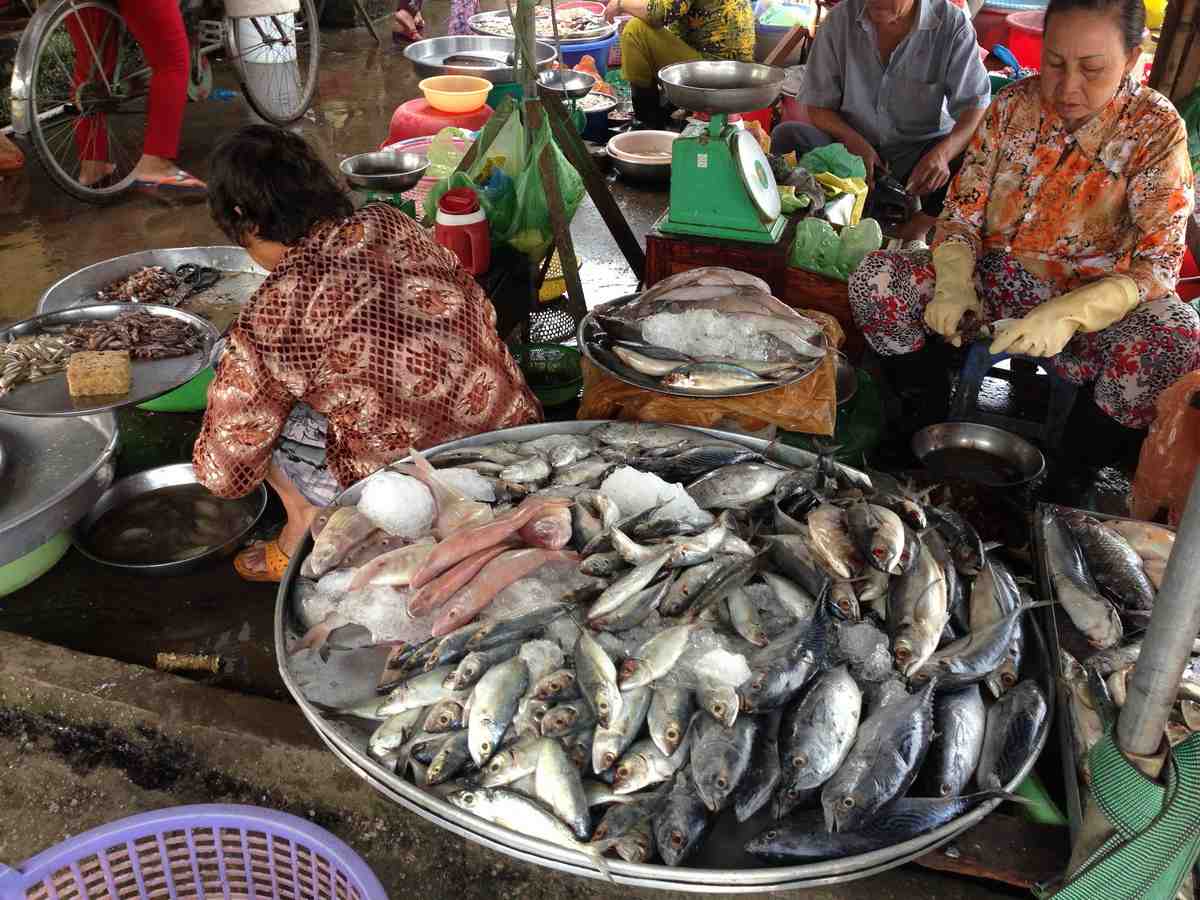 Ho Chi Minh - Can Tho 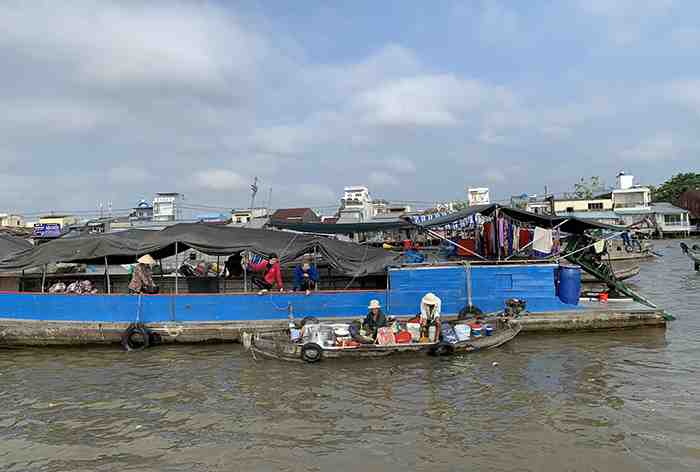 Our cycling Mekong tour has been designed to provide an extraordinary view into the unique Mekong River. Four days through orchards, rice...
4days
From $299.00
View Tour 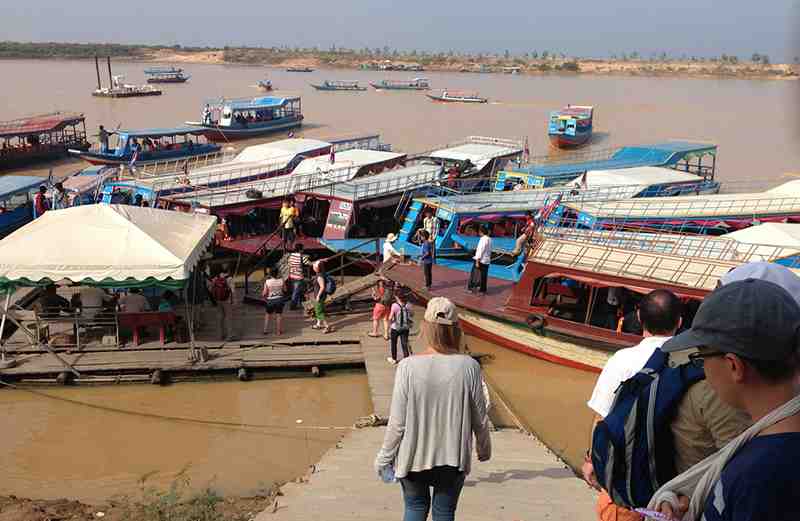 Amazing Mekong waterway (Ho Chi Minh - Can Tho - Chau Doc - Phnom Penh - Siem Reap) as Its name This trip will go along the Mekong River...
7days
From $586.00
View Tour

At Phnom Penh (Cambodia), the Mekong River splits into two main branches: the Hau Giang (Lower River, also called the Bassac River), which flows via Chau Doc, Long Xuyen and Can Tho to the sea; and the Tien Giang (Upper River), which splits into several branches at Vinh Long and empties into the sea at five points. The numerous branches of the river explain the Vietnamese name for the Mekong: Song Cuu Long (River of Nine Dragons). 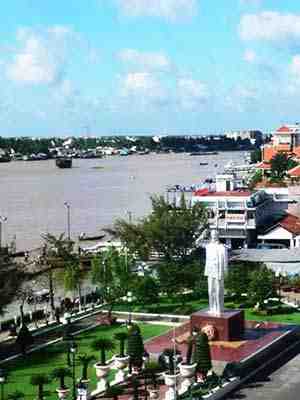 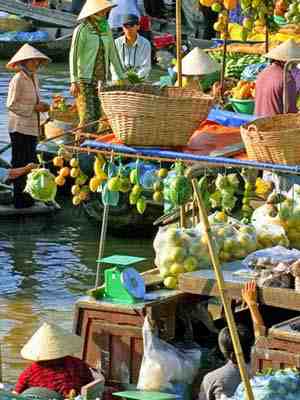 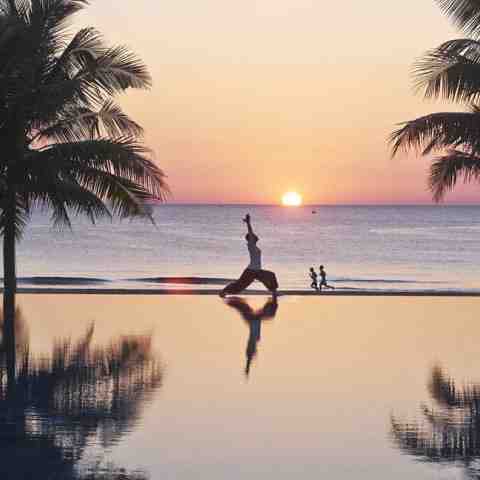 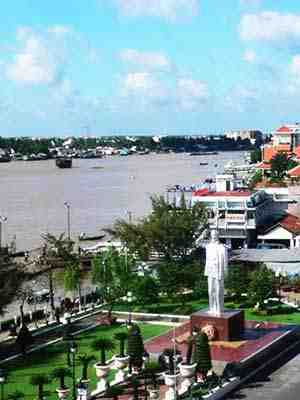 Major Cities Of The Delta 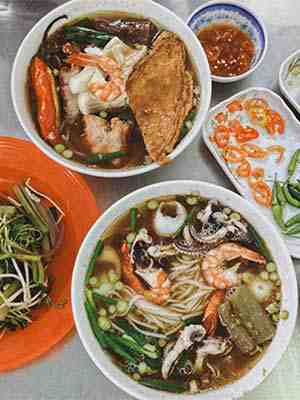 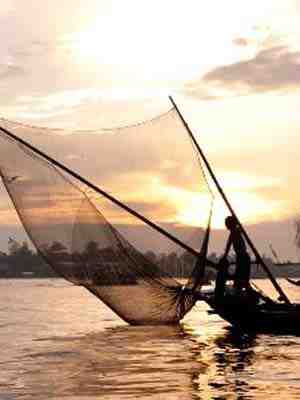 Life On The River 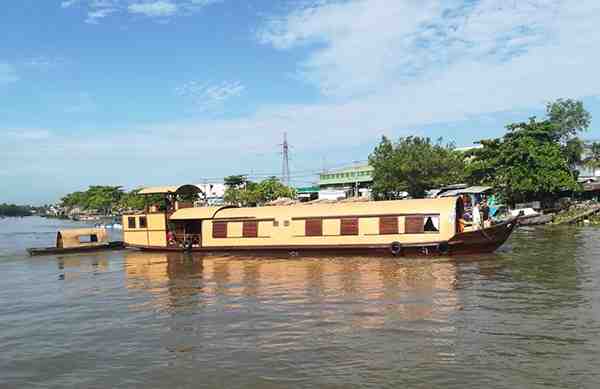 Launched in Oct 2007 the first of a flotilla of 4 very unique, authentic and charming Sampans named "Song Xanh Cruise", designed for...
Itineraries: 1 , 3
From US $214.00 View Tour 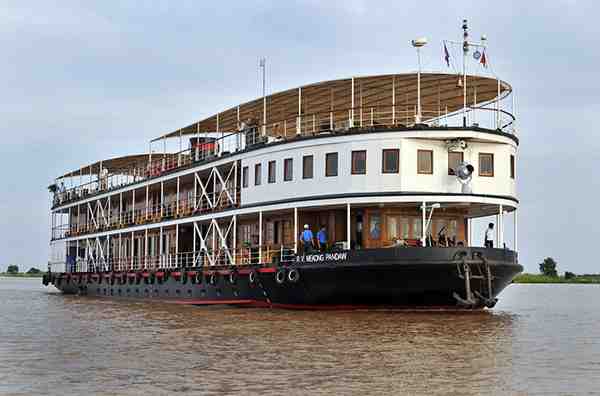 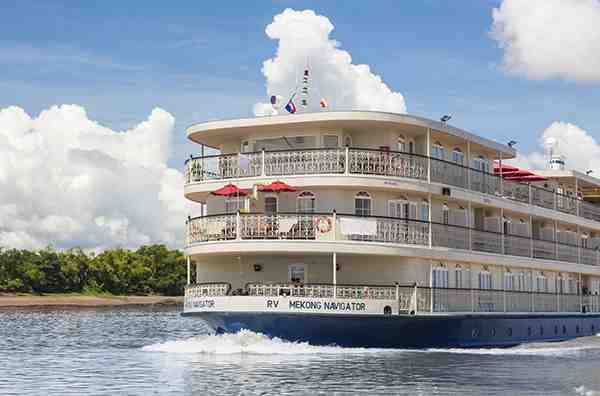 Mekong Navigator was built in 2014 is an elegant vessel cruising though Cambodia and Vietnam, Offering an outstanding selection of 34 spacious and...
Itineraries: 8 , 5
From US $4,560.00 View Tour