The Mekong River is one of the world's great rivers and its delta is one of the world's largest. The Mekong originates high in the Tibetan plateau, flowing 4500km through China, between Myanmar and Laos, through Laos, along the Laos-Thailand border, and through Cambodia and Vietnam on its way to the South China Sea. At Phnom Penh (Cambodia), the Mekong River splits into two main branches: the Hau Giang (Lower River, also called the Bassac River), which flows via Chau Doc, Long Xuyen and Can Tho to the sea; and the Tien Giang (Upper River), which splits into several branches at Vinh Long and empties into the sea at five points. The numerous branches of the river explain the Vietnamese name for the Mekong: Song Cuu Long (River of Nine Dragons).
The Mekong's flow begins to rise around the end of May and reaches its highest point in September; it ranges from 1900 to 38,000 cubic metres per second depending on the season. A tributary of the river that empties into the Mekong at Phnom Penh drains Cambodia's Tonle Sap Lake. When the Mekong is at flood stage, this tributary reverses its flow and drains into Tonle Sap, thereby somewhat reducing the danger of serious flooding in the Mekong Delta. Unfortunately, deforestation in Cambodia is disturbing this delicate balancing act, resulting in more flooding in Vietnam's portion of the Mekong River basin.

In recent years seasonal flooding has claimed the lives of hundreds and forced tens of thousands of the region's residents to evacuate from their homes. In some areas, inhabitants are not able to return to their homes until the waters fully recede several months later. Floods cause hundreds of millions of dollars in damage and have a catastrophic effect on regional rice and coffee crops.

Living on a flood plain presents some technical challenges. Lacking any high ground to escape flooding, many delta residents build their houses on bamboo stilts to avoid the rising waters. Many roads are submerqed or turn to muck during floods; all-weather roads have to be built on raised embankments, but this is expensive. The traditional solution has been to build canals and travel by boat. There are thousands of canals in the Mekong Delta - keeping them properly dredged and navigable is a constant but essential chore.

A further challenge is keeping the canals clean. The normal practice of dumping all garbage and sewage directly into the waterways behind the houses that line them is taking its toll. Many of the more populated areas in the Mekong Delta are showing signs of unpleasant waste build up. One can only hope the government will take stronger measures to curb this pollution. 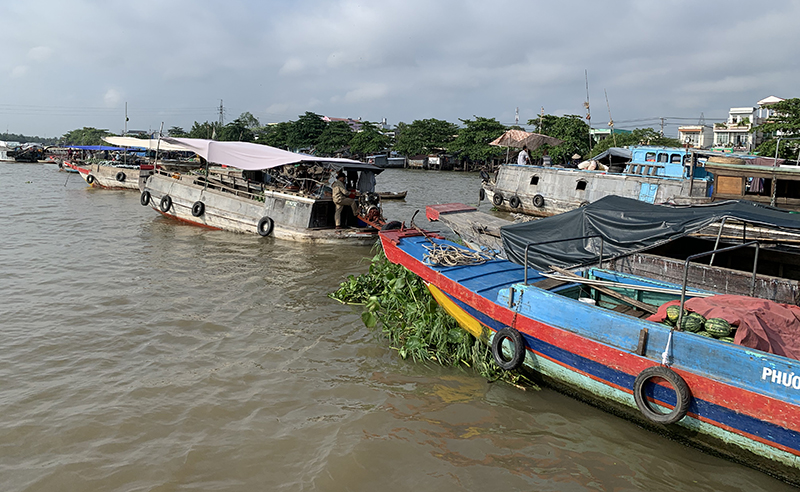 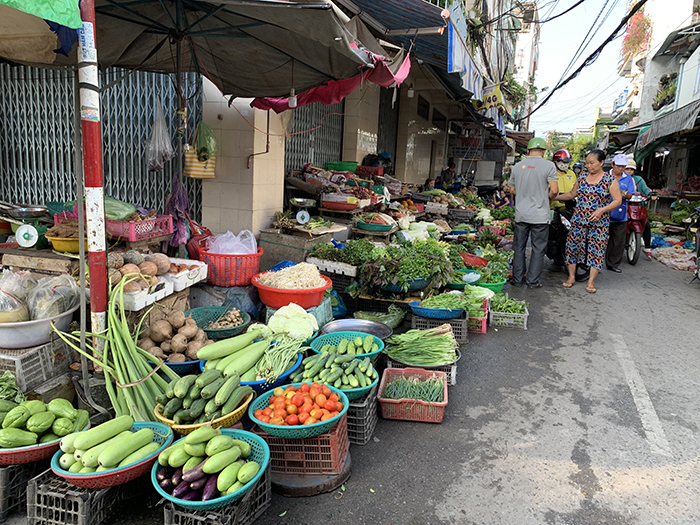